In an economy producing great jobs and earnings numbers, the positive performance of home centers demonstrates resurgence in owner spending. A key factor driving home-spending growth is the "wealth effect," where consumer sense-of-wealth drives confidence and spending behavior. Home-value growth is beginning to slow to a more sustainable pace, but the significant increases of the past couple of years are now translating into improved home spending — a delayed wealth effect. Recent notes from The Home Depot to the investment community state a 6-to-12 month lag from home-value appreciation and increased purchasing. One key barometer of home improvement activity is the kitchen. Often considered the epicenter of the home, kitchens command the largest share of spending on home improvements, according to a National Kitchen and Bath Association annual industry report. While Remodeling Magazine reports the average complete kitchen overhaul costs more than $50,000, incremental kitchen improvements present richer ongoing opportunities for the industry and those brands that feed it. The SFW Householder Study indicates 21% of homeowners plan to do some form of kitchen renovations in the next two years. Of those, 48% expect to do the work themselves, while a small majority will bring in the pros. Expected spending on the kitchen ranges from small-time to significant, according to the SFW study.

Smaller-scale spending will combine to equate significant market opportunity that brands are not ignoring. A recent TV campaign launched by faucet maker Kohler — its first such effort in years — is meant to inspire homeowners to initiate kitchen and bath updates, with campaign messaging focused on being fashion-forward. Another key trend that will drive kitchen spending is the Internet of Things (IoT). Kitchen appliances are seeing mass innovation and are being integrated into IoT early adopter households. Many appliance purchases come at an unplanned point of time-pressured necessity — due to a breakdown. Yet, the SFW Householder Study indicates 14% of homeowners plan to buy new kitchen appliances in the next two years. This pre-determined group will drive a slow and steady step change in IoT homes. The Home Depot report corroborates that kitchen remodeling and spending growth is slow and deliberate. While they’re seeing an upside in this segment, the retailer is simultaneously reducing floor space devoted to kitchen updates. The reason: online is playing a more significant role in the path to purchase. Further corroboration comes from the SFW Householder Study where 23% of shoppers cite in-store displays as a significant information source for purchases. Nearly twice that number — a whopping 40% — cite the retailer website as a significant source. As the wealth effect translates into more buying behavior, brands that are vying for their fair share of the spend on products that make up the American home should take note. In order for brands to win, an omnichannel brand presence (particularly in cooperation with retail partners) must be optimized. Meanwhile, macro trends in technology and home design are driving householders to steadily and deliberately spend more to enhance their living spaces. Aligning brand benefits to these insights will be paramount to winning. 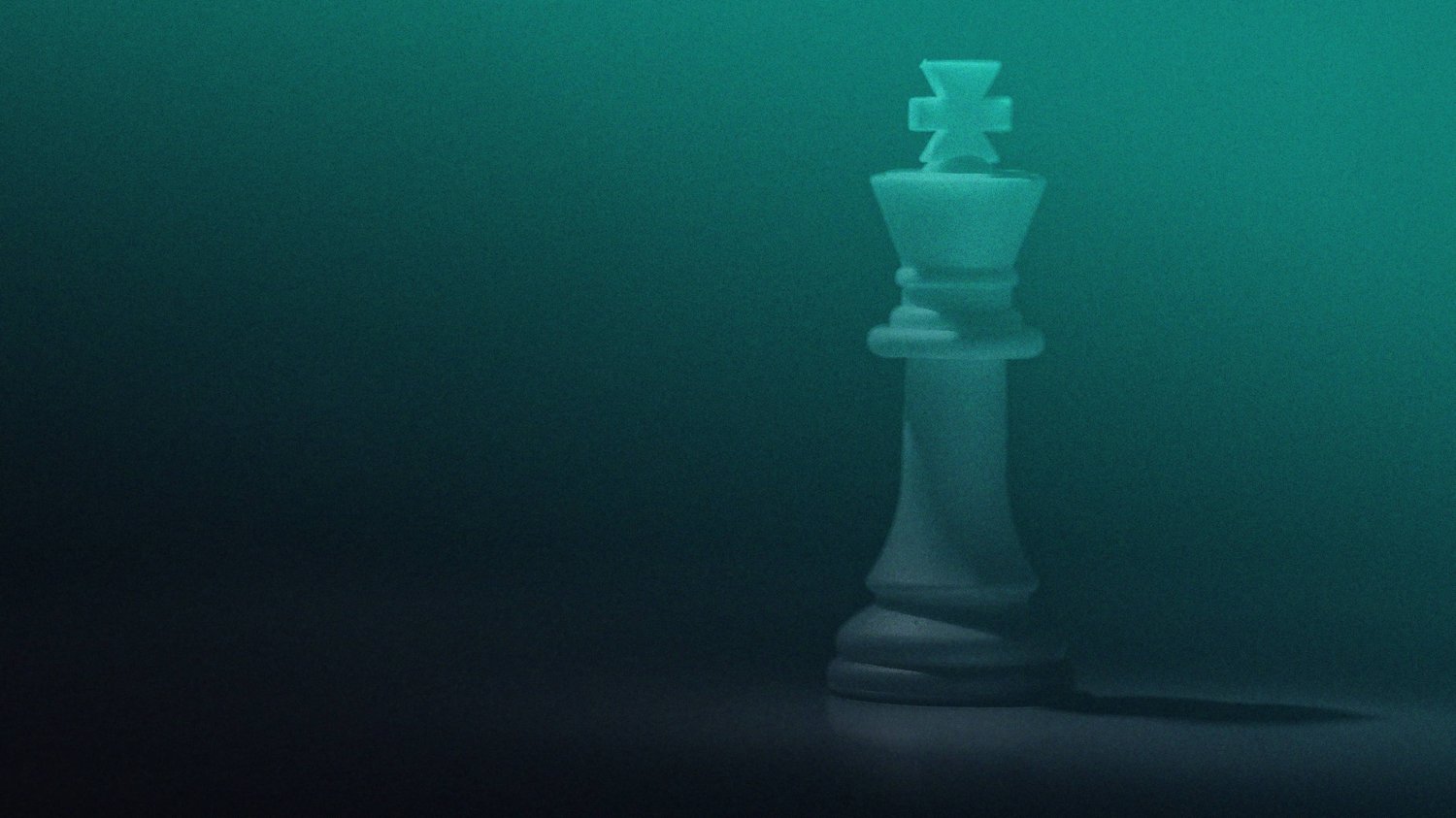 Can You Comp the Comp?

Now that we have turned the corner to 2021, we need to ask, "How are we going to top that?" Read our research series entitled "How to Comp the Comp."